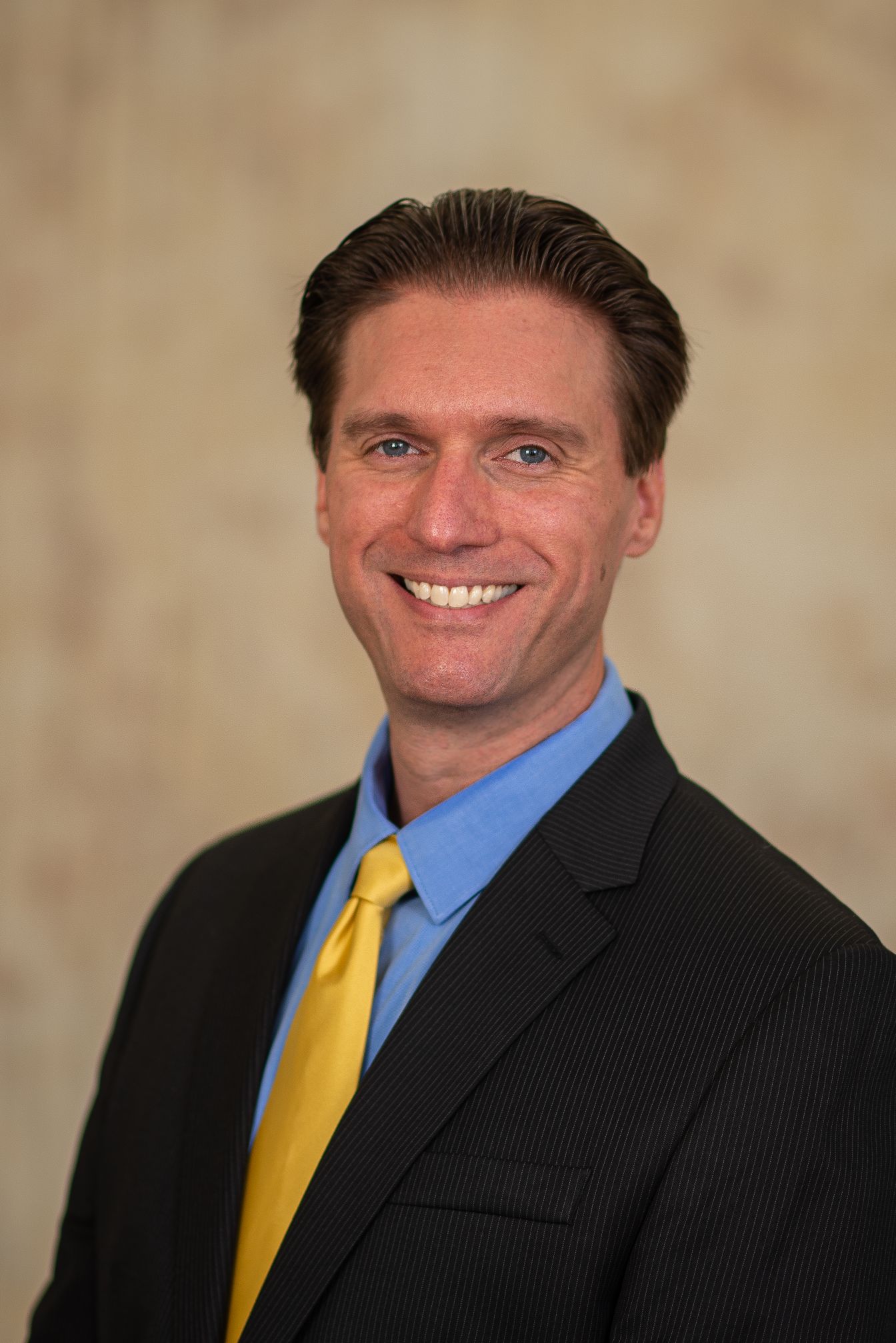 Dr. Robert J. Arsenault, Jr is on a personal mission to relieve chronic back and neck pain for his patients. His goal is to find the cutting edge technology and apply it for the benefit of his patients.

Dr. Arsenault has always been interested in helping people. After a car accident as a child he was taken to see a chiropractor and that's when his love for chiropractic began. One of his jobs while in high school was a Chiropractic Assistant for a successful chiropractor in the Western Suburbs of Chicago. He learned a great deal from this doctor on how to care for patients needs and how to run a practice.

Dr. Arsenault graduated from The University of Western Michigan with a degree in sports medicine, and received a Doctor of Chiropractic degree from Parker College of Chiropractic in Dallas, Texas in 1999. He practiced in Dallas after graduation and then relocated to his home state of Illinois in 2000. He opened a practice there, where his patients were from all age groups. He has performed lectures to various clubs and civic groups, such as the Rotary, the Chamber of Commerce, schools, and church groups on topics such as health, nutrition, exercise, and chiropractic care.

He is a family oriented person and when his family moved to the Villages, FL he decided to relocate also. He moved to Florida and obtained his license in 2007. He has been practicing in the Clermont area and recently decided to open an office in The Villages.

He has helped thousands of patients from newborn to senior citizens. He was successful in helping a pregnant women turn her breech baby so she and the baby would not have to undergo the trauma of a C-Section.

The services he offers are traditional Chiropractic care, disc decompression therapy, massage therapy and exercise rehabilitation. The treatments are not limited to neck and back problems but also help to improve muscle strength, flexibility and bone density. Dr. Arsenault treats each person individually using state of the art therapy.

Find us on the map