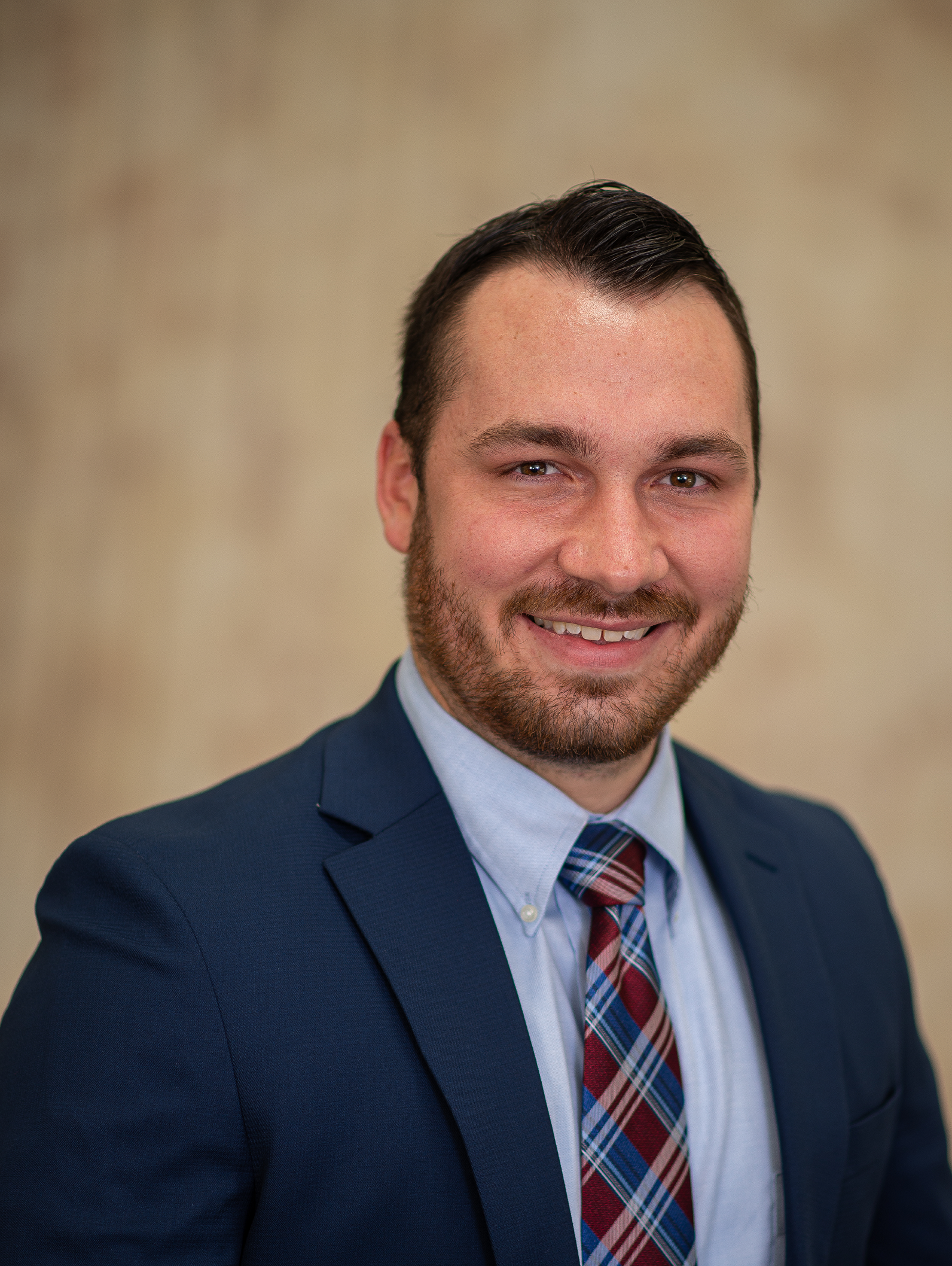 Dr. Kane Price seeks to help patients with any spinal pain as well as pains that may involve extremities. Like Dr. Arsenault, he has adapted his skills to include cutting edge technology in order to get his patients the best results.

Dr. Price became interested in Chiropractic after injuring his throwing arm in baseball as a senior in high school where he was told he would need surgery and be unable to play his first year in college. He then started to shadow a local Chiropractor where he received treatment for the summer as he learned what it was like to get a more natural treatment plan and incorporate the whole body. Within the three month span, his arm was back to 90% and he was back to throwing the baseball without any pain.

Dr. Price graduated from Temple University with a degree in Kinesiology followed by earning his Doctor of Chiropractic degree from Palmer Chiropractic College in Port Orange, Florida in 2019. He completed his clinical work early and was able to perform his preceptorship at Colony Chiropractic until he graduated and was brought on full time as a practicing Chiropractor.

Dr. Price and his fiancé moved to Summerfield and are expecting a baby girl in October which is right in his wheel house of adjusting skills since he has adjusted patients as young as 3 weeks old while still in school and senior citizens as well.

He is a member of the Florida Chiropractic Association.

Find us on the map